Steve Carson as chairman of the awards committee handed out the awards to the different winners. I don't have the complete lists of winners, but two of theme I would like to specifically mention here.

The award of Excellence went to Walter Lewin. He is a TU Delft alumni. He earned his Ph.D. degree in nuclear physics in 1965 at the Delft University of Technology. He got fames with his physics lectures that were published on MIT OpenCourseWare. He really deserves this award. Below a promo of his video's:

Cathy received the Leadership award for her great work she did for the Hewlett Foundation. The Hewlett Foundation has been an early promoter of OER and especially OpenCourseWare. They are a big sponsor of the OCW Consortium. I have met her at different conferences and it is always a joy to talk with her. She is now CEO of  Creative Commons.

There were also awards for courses and the OpenUniversiteit won one of the awards for the course Metabolspel.

Below some pictures of the banquet, more pictures can be found here. I also would like to thank KNEXT who sponsored the awards.

Last week I was present at the yearly global OpenCourseWare Consortium conference. Personaly, I thought the conference was a great success. The organisation was in perfect hands of Steve Carson and Brandon Muramatsu. I thanks them both for the great conference and the good conversation we had.

Now most people have returned home and there are some very nice blogs online.

Last night Steve Carson of MIT officially handed over the presidency of the OpenCourseWare Consortium to Anka Mulder. She is the Director of Education & Student Affairs at Delft University of Technology. Steve did a really great job as first president of the Consortium. The Consortium has really matured in the last three years.

The new job of Anka will give our TU Delft OpenCourseWare more momentum and attention. Our executive board is a big supporter of our OCW and really pushed Anka to become the second president of the Consortium.

Today I did a presentation at the OpenCourseWare Global Conference in Boston Cambridge about what the future of TU Delft OpenCourseWare will lead us to. 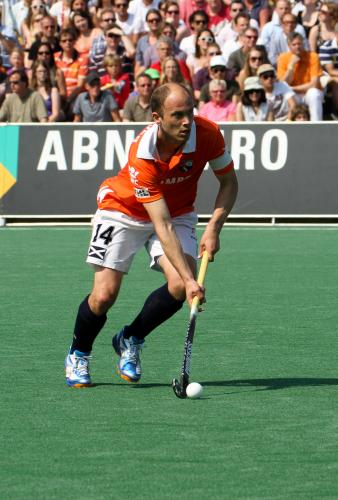 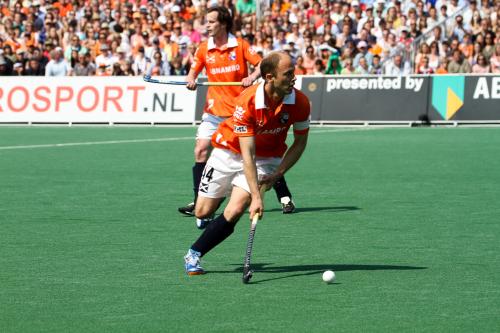 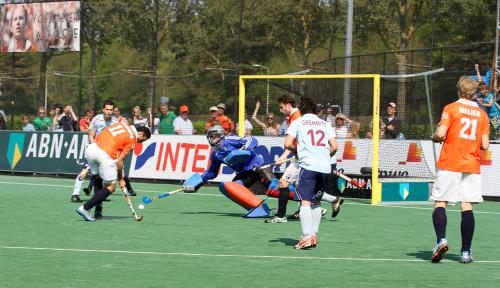 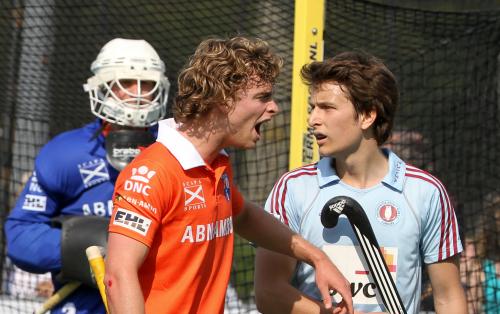 Kenny Verbeke and Sven Gladines of the KU Leuven had a very good presentation about a new building block they are developing. The main function is to make the timeline for Blackboard updates, like you have in Facebook and Twitter.

Unfortunately we have to wait until September/October before it will be available. I know the TU Delft students would love this kind of functionality. It woul be extremely awesome to have this also available on Blackboard Mobile Learn.

Today I presented about a project we are running: implementing Eesysoft to improve the use of Blackboard. Here are my slides of this presentation:

Many devices have become popular across generations, with a majority now owning cell phones, laptops and desktop computers. Younger adults are leading the way in increased mobility, preferring laptops to desktops and using their cell phones for a variety of functions, including internet, email, music, games, and video. This infographic shows the percentage of adults in each generation who own each of the gadgets we asked about in our September 2010 survey.

Today the release notes of Blackboard 9.1 SP5 were published (only accessible with BtB-account). This release is a bugfix release, but also got some new features, especially around the security of the system. Every release Blackboard also updates the support server and client platforms. I was surprised to see the Client Configurations that are supported in this release:

If you look at the certified browsers, Internet Explorer 8, Firefox 3.6 and Safari 5.0, on Windows you have to use an old browser. And the Mac you can use Safari, which is up-to-date.

Within the Blackboard Usergroup (nlbbug) most institutions can only upgrade in the summer and most teams are already preparing for their upgrade. So SP6 will be released too late for this summer's upgrade. This means that we have to wait another year before we can officially support IE9 and FF4 and Chrome.